Schools can have a big impact on property value and quality of life. If you're buying a home, here are a few reasons local school ratings matter, even if you don't have kids.
The next buyer will consider the school ratings, too
According to the 2014 National Association of REALTORS Profile of Home Buyers and Sellers, 29 percent of homebuyers listed school quality and 22 percent listed proximity to schools as deciding factors in their home purchase. Another survey conducted by Realtor.com showed that 91 percent of the people surveyed included school district boundaries in their decision-making process. You may be surprised to learn that not all of the shoppers involved in the studies had kids.
More money spent on schools means more money spent on homes
There's a correlation between school expenditures and home values in any given neighborhood, according to the National Bureau of Economic Research. Their report, "Using Market Valuation to Assess Public School Spending," found t ...

There are many companies we could work with. We choose RE/MAX because of the marketing and tools they have that help us help you with one of the largest purchases you may ever make. 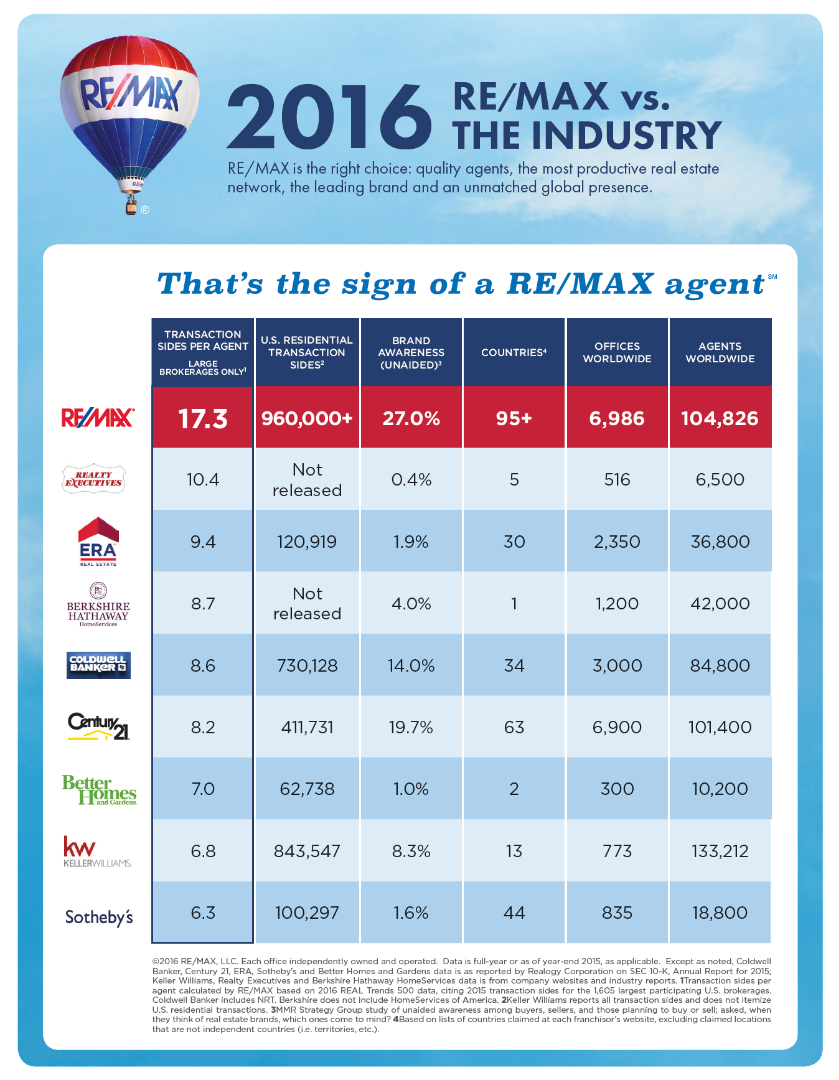 Home sales finished strong in December, helping make 2016 the best year for U.S. home sales since the recession, according to the January 2017 RE/MAX National Housing Report, an analysis of MLS data from 53 metro areas. In fact, home sales in 2016 were the highest in the housing report's eight-year history. Here are key points from January's report:


In December, homes spent an average of 62 days on the market. That's the shortest time of any December in the report's history.


The inventory of homes for sale dropped nearly 18 percent between last December and December 2015, continuing a year-long streak of double-digit declines. Given the current pace of home sales, the inventory equals 4.2 months of sales. To put that in context, a ... 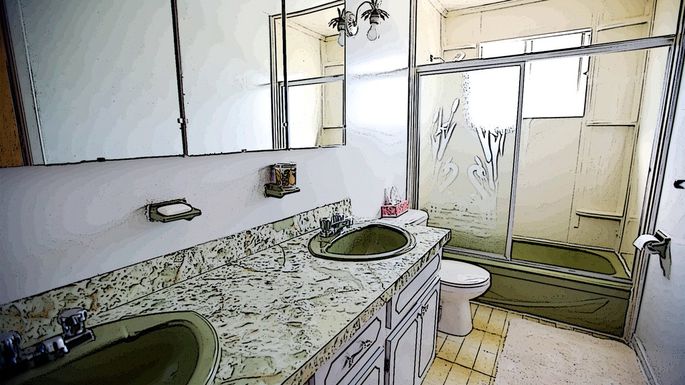 November 14, 2018
Embarrassed by Your Bathroom? 6 Fixes So You Don't Disgust Your Guests 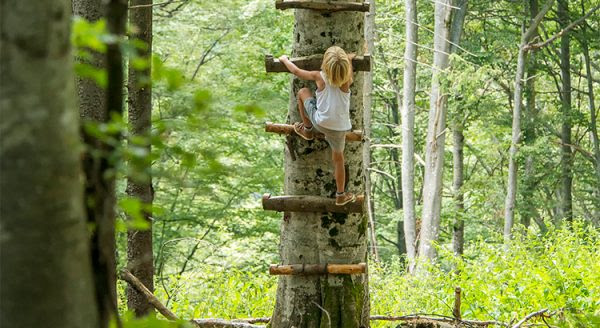 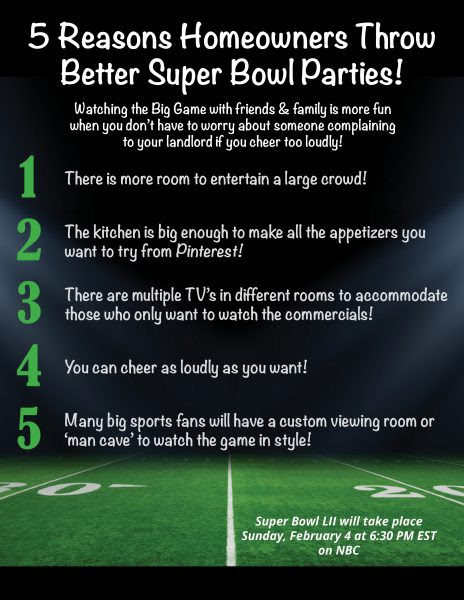 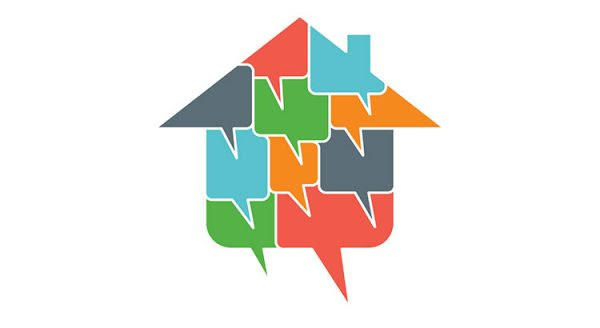 To continue searching, you must agree to the Terms of Use.

For the best experience, please provide your cell phone number and select accept below to opt-in to our Terms & Conditions and Privacy Policy to begin receiving text and voice communications.

or make a new notebook

Search the full MLS and Exclusive Property Listings.
(Prices and inventory current as of February 28, 2020)

Have a house to sell?

Find Out How Much Your Home Is Worth (optional)

We just need your phone number to finish creating your account.